There is a significant population of elderlies in Singapore who live alone in one-bedroom flats, some of them have no next of kin. Project Silverline is an initiative by Singtel to improve the way of living for these folks using donated iPhones with specially created applications designed to help reduce isolation and open their world to new experiences. It was an honor for me to be a small part of this initiative through photography.

Part of my involvement was to take portraits of some of these old folks. When Jacinta from Ogilvy asked if I was keen to do this, I immediately said yes. I’ve always had a fascination with faces, and even after finishing my Portraits of Strangers project, I still wanted a chance to take photos of seniors… not to create those ‘Sin City’-like images that enhances wrinkles for the sake of grit – I just wanted to photograph up-close something as simple as a smile, or a laugh, or a stare of someone who’s gone through most of life. I know photographs rarely tell stories, but I wanted to take a portrait of someone you know has many of them… more than most of us.

The old folks to be photographed were suggested by non-profit groups Lions Befrienders and Willing Hearts. I’ve spoken to one of the volunteers: she told me that they actively search for senior citizens living in isolation often through hospital referrals, sometimes through random encounters. Once the folks warm up to them, the volunteers engage and empower them through regular community activities as well as provide needed community support. Often times, seniors would volunteer to help fellow seniors. I was touched by the whole initiative and was just so happy to be part of the project.

On the first photo shoot session, I was expecting a bit of difficulty due to the fact that most of them don’t speak English, and there’s this usual impression that old folks don’t like to be photographed. Much to my surprise, they were all very welcoming and cooperative. They knew enough English.. or if not, they easily picked up cues on what to do. Some of them just kept smiling or laughing as soon as we started. 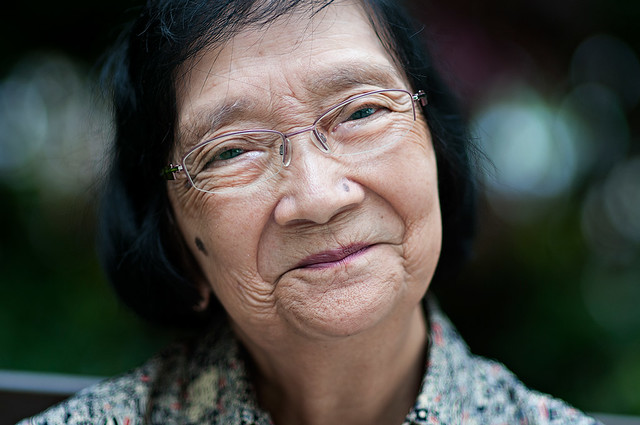 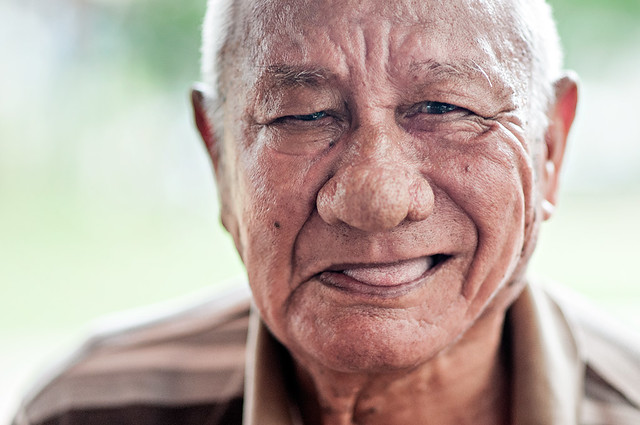 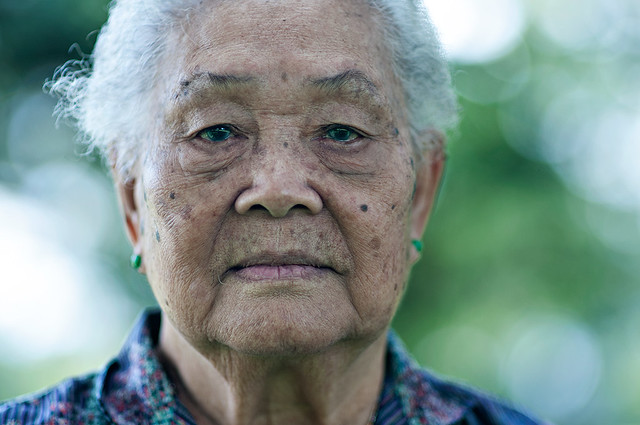 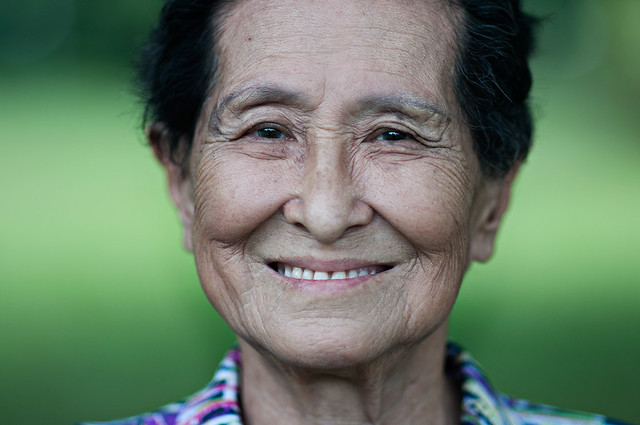 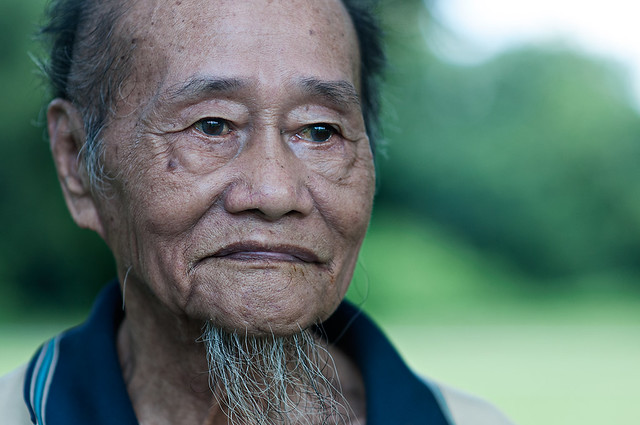 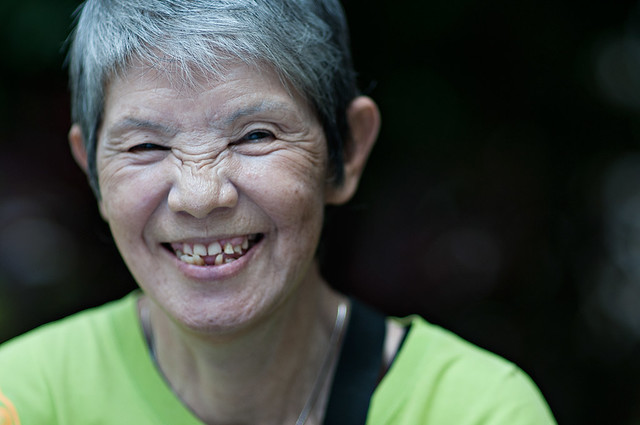 I have to say, they were quite sweet. The ladies were very motherly, and the gents shook my hand in appreciation. Right after each shoot, they’d smile and say “thank you.” Photographing them was a heartwarming experience.

If you have used iPhones lying around the house, or if you’re about to upgrade to the newest model, please consider donating to Project Silverline. These old folks are surprisingly welcoming with smart phone technology, especially with the custom apps specifically designed to help and inspire them. Here’s a little more info about the project:

For more information on how to donate, please click here.

294 Thoughts on Shooting Elderly Portraits for a Cause