A few months ago, I photographed a lookbook for new fashion label Honoré Paris. They now have a new collection in line and approached me to shoot another lookbook for them… but this time they wanted to include video. I’ve never really done any video work before, but I always wanted to and thought this was an exciting opportunity to try it out. So yeah, I said to myself… I’ll just wing it and see what happens :)

The client wanted a Parisian vibe for the lookbook, so they booked a suite in Raffles Singapore Hotel. We got to shoot around the premises where only residents were allowed. The plan was to shoot 10 looks from the new collection, and shoot in 10 different locations within the hotel.

Since I was shooting on my own, I figured for each look, I’d take photos first… then shoot video right after. It was quite interesting coz with photos, I needed to make sure that I highlight the outfit while making sure the background was a good fit. On the other hand, I had a lot more leeway with video – I could zoom in, zoom out, move around – knowing full well I can show different angles and mood during the editing phase.

We started the shoot at 8am and wrapped up by 3pm. It was a fun shoot, and a challenging one for me considering that prior to this, I didn’t even know how to operate video on a DSLR. I just had an idea on how the video should look like. I used a Nikon D600 for the shoot (for both photo and video), and edited the clips in Adobe Premiere Pro. After a few rounds of editing, we’ve finalized the video. Here it is:

The client was happy. I’m happy. Not too shabby for a first time, I think :) Though I see a lot of room for improvement (like removing that crazy shaky cam effect), but I hope I get to be better at this. I’ve always wanted to do video as a complimentary thing for photography. I think this project has given me jump-start to this.. now I’m having ideas for personal projects I can do on video. I’m hoping this is something I can explore and be good at in the future.

In addition to the video, here are a few of the photos I’ve taken during the lookbook project: 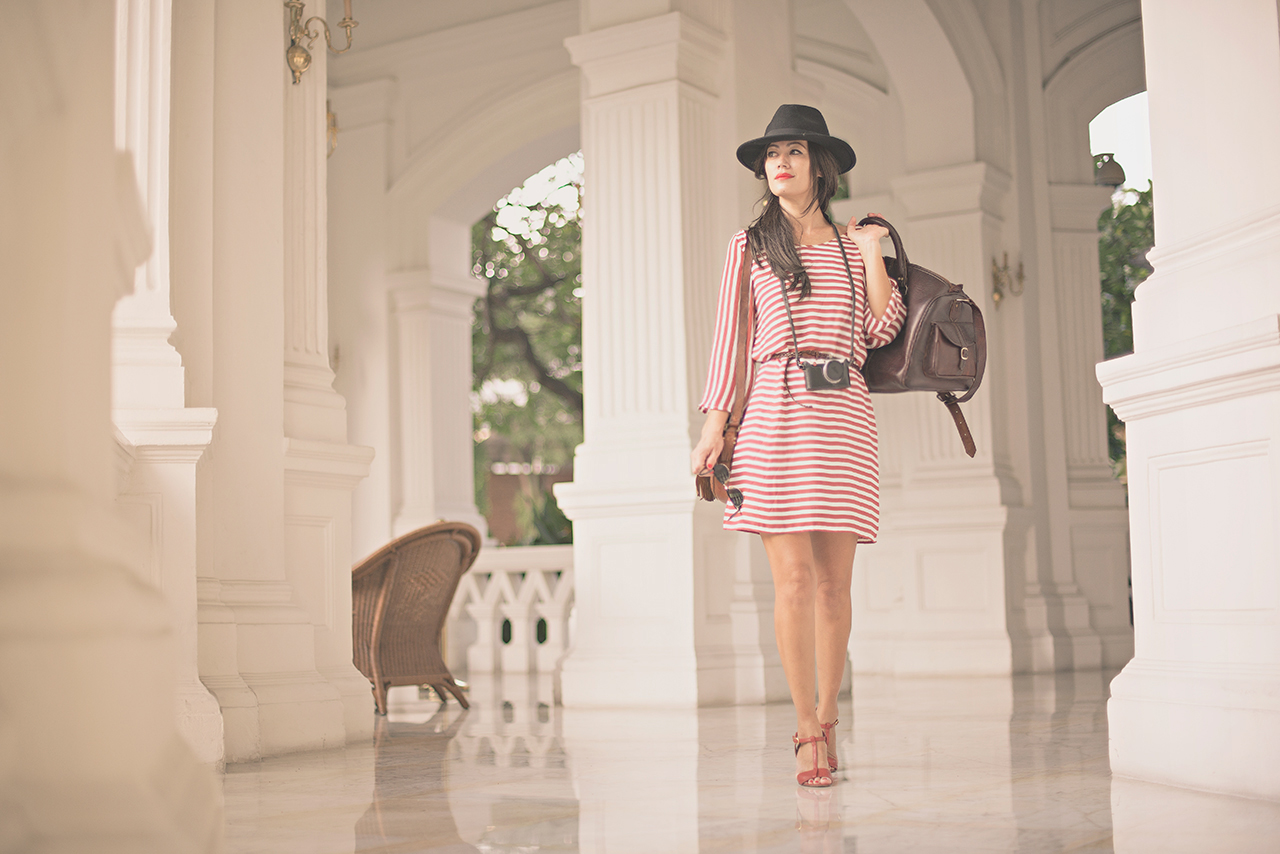 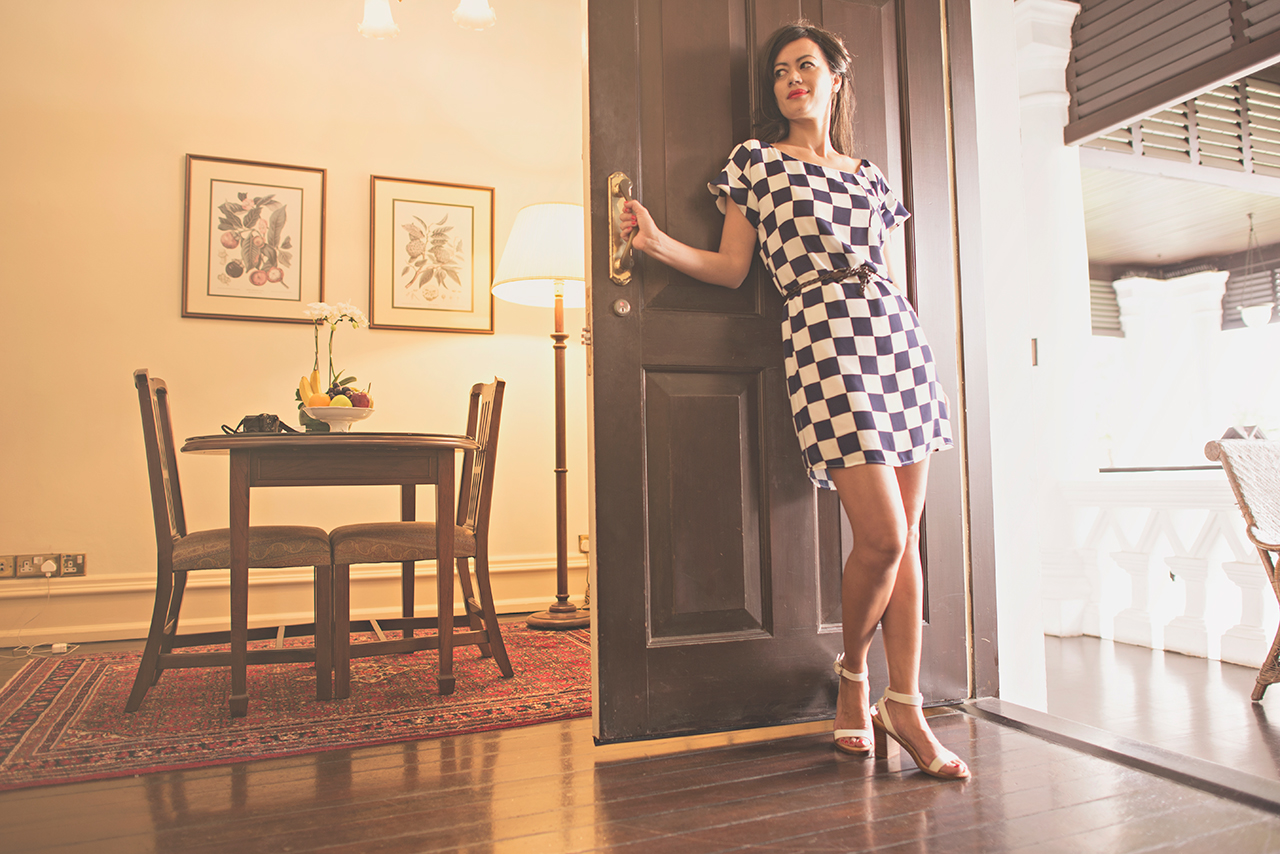 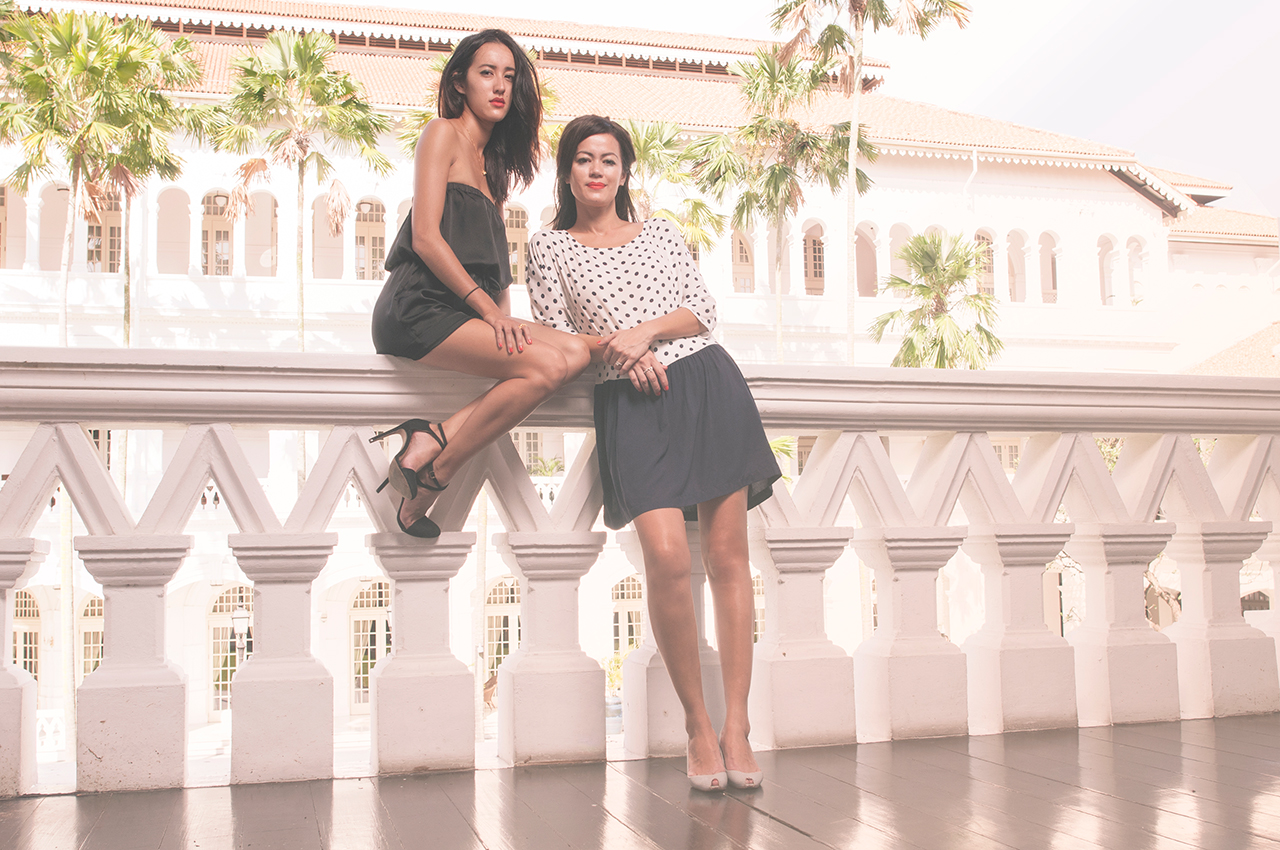 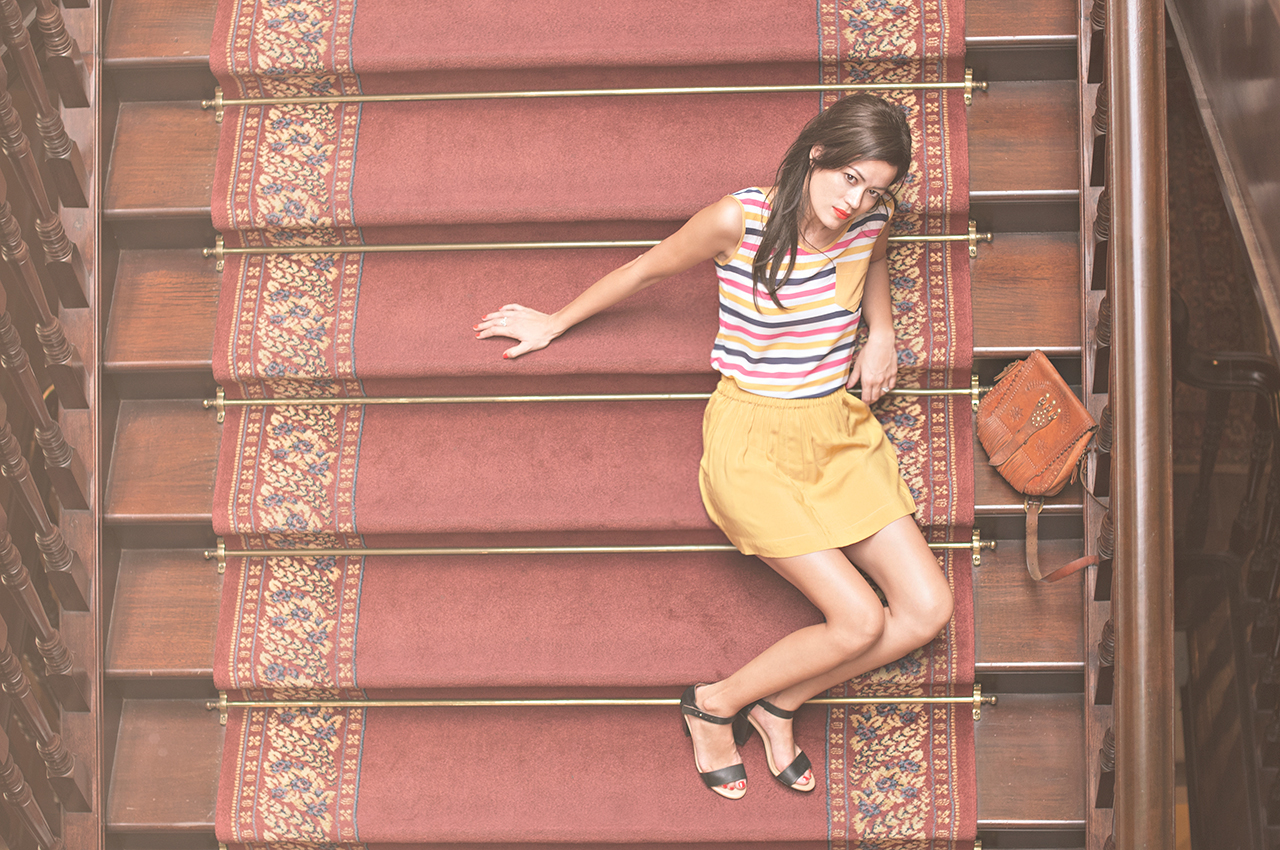 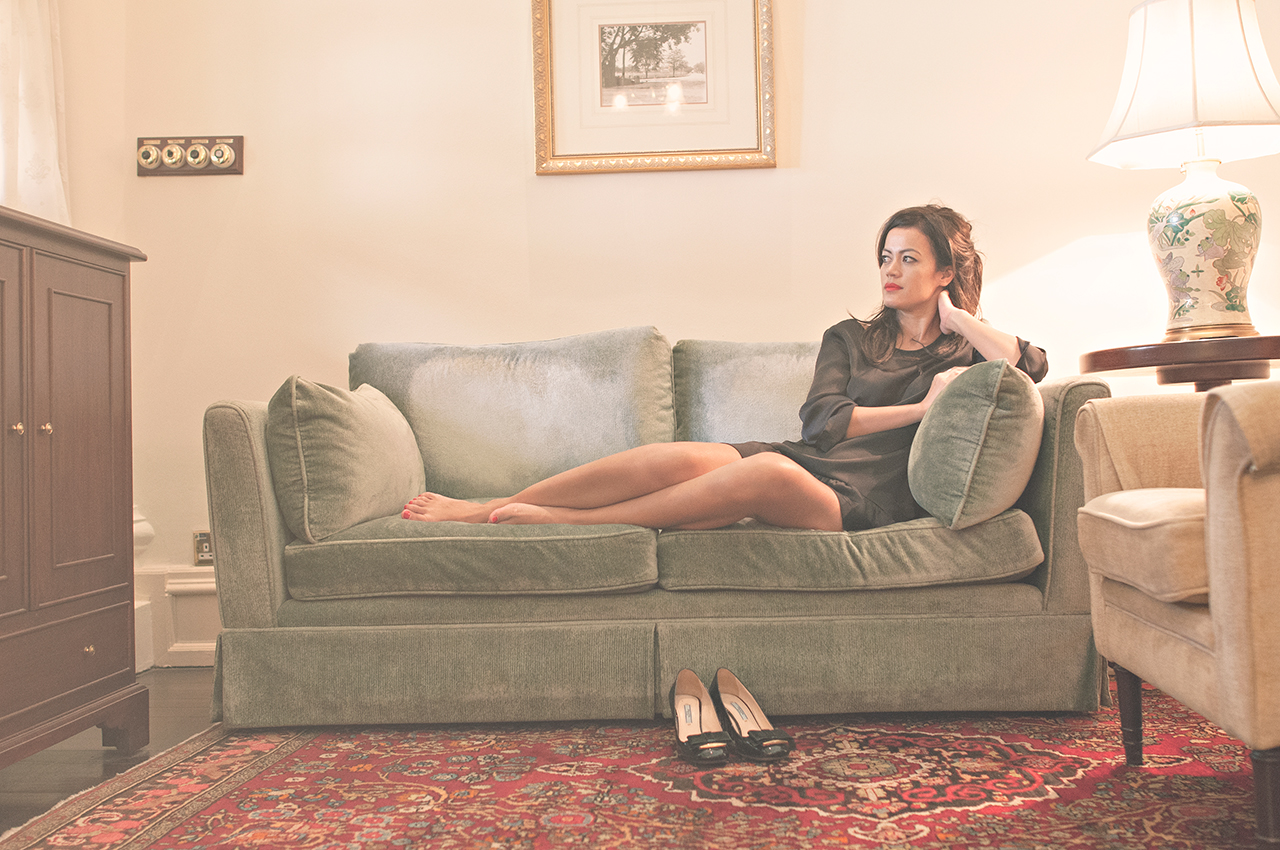 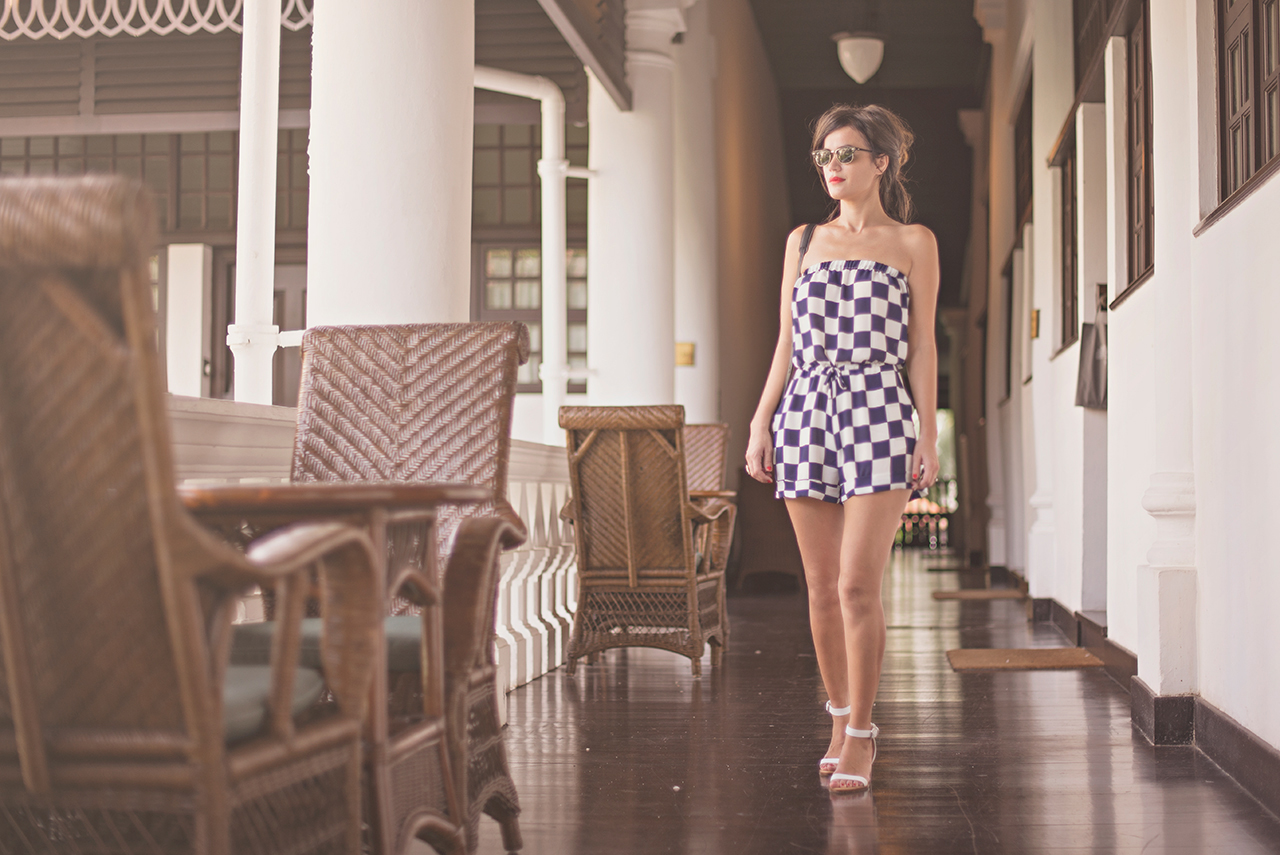 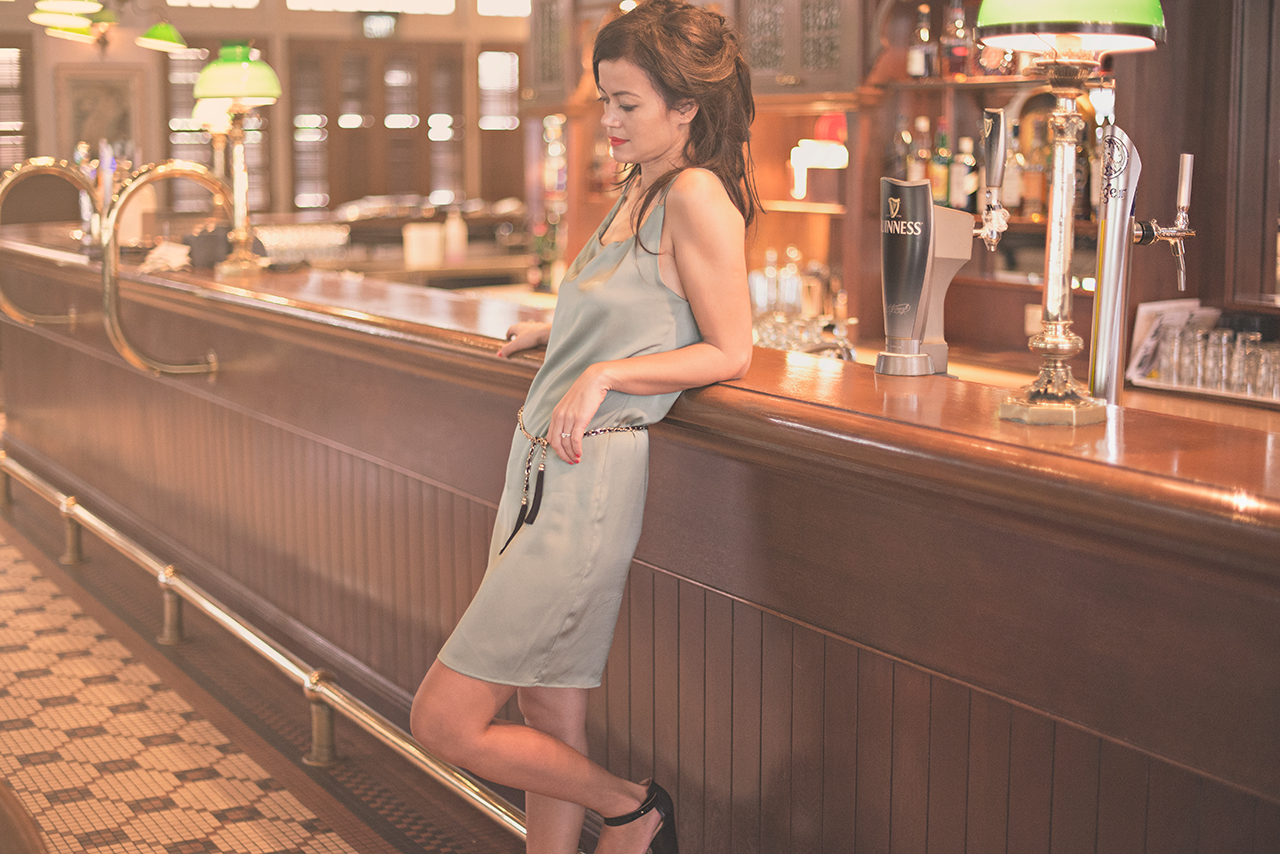 Big thanks to Tanguy, Axelle, and of course Catherine for being a natural. You guys are awesome.

Please check out Honoré Paris for their new collection. Check out their facebook page as well. 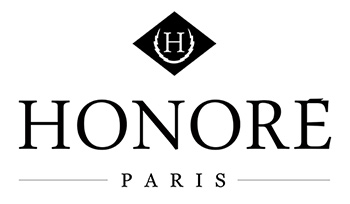 87 Thoughts on Shooting a Video Fashion Lookbook for Honoré