Last month, I was commissioned to do an editorial for Mia, a female weekly magazine in Spain. They were working on a feature about the best educational systems in the world, and Singapore seems to be at the top along with Quebec and Helsinki. They interviewed a Spanish family from each of these places to talk about the advantages of the education system compared to that of Spain. I was assigned to photograph here in Singapore.

It was a location shoot which is always a challenge. But when I got to their condo near East Coast Park, it was a beautiful place and a beautiful family that I immediately thought “Oh, this is gonna be easy.”

Teodora and Sofia was very cool to work with. We moved some of the furniture around in their home… in fact, we moved Sofia’s study table from her room to their balcony for that perfect light and background. Afterwards, we walked towards East Coast park and took a few more shots. 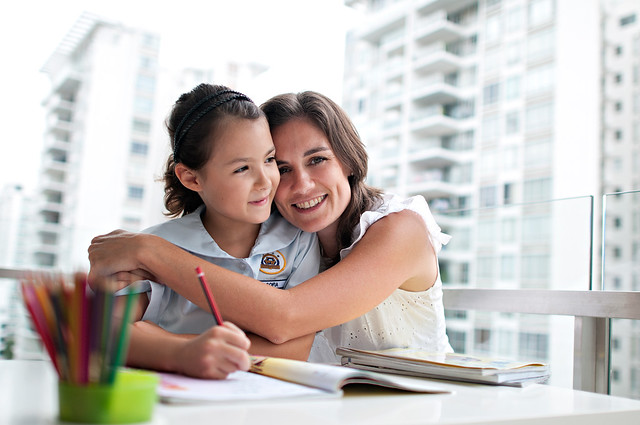 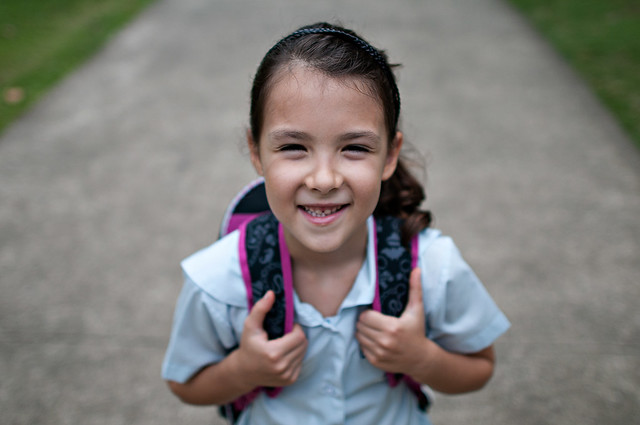 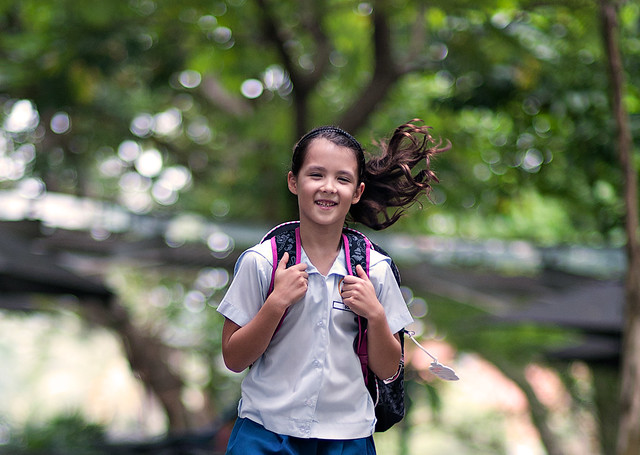 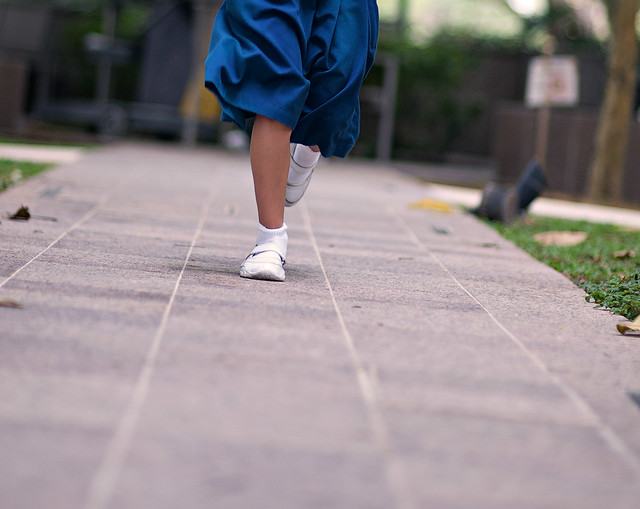 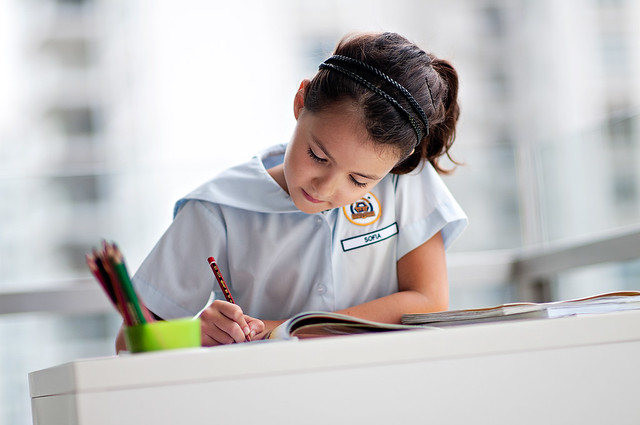 This was my first time to do an editorial shoot. I liked the challenge of looking for a good spot or rearranging furniture to make that good spot for the photograph. I can get used to this.

I sent about 20 photos for Mia Magazine to choose from. I was so relieved Fernando, the Art Director, was happy with it and selected 4 photos to use in the article. They even decided to use Sofia’s photo as the main image for the article. I was grinning from ear to ear when I saw the layout :) 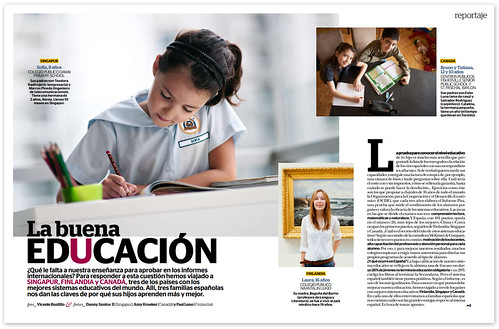 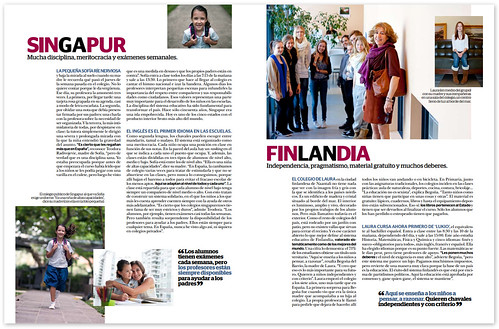 Big thanks to Fernando for choosing me to do the shoot. And to Teodora and Sofia for being such a natural in front of the camera. You guys really made it easy for me :)

The other photos in the article were photographed by Amy Kroeker from Canada and Pasi Leno from Finland.